CAYMAN KELLY IS A

By age 15 he had already developed a voice that demanded attention. That voice landed him in radio, reading promos and commercials as a sophomore in High School. Being around radio broadened his interest and desire to be on the air as a radio broadcaster.  After graduating from high school, he attended college as a Mass Communications major. In college, he was given the opportunity to host a show on the campus radio station.

After graduation from college, seeking employment in radio was no easy task. Cayman had reached out to his mentor, who in turn offered him an opportunity to be visible around the station by helping him out during his show. There was no money and of course there was the pressure to get “a real job.”

However, persistence led to a paid job being a board operator. About a month later he became a promotions assistant, which allowed him to be on the air, calling in from various locations around the city. All in the same year, he too became an on-air personality at the number 1 station in Washington, DC.

People always commented on his voice and asked Cayman to do various projects such as phone lines, imaging, promos, etc. One person in particular, would always tell Cayman, “you need to be doing much more with those “pipes” of yours!” His broadcast path led him to “BET Uptown”, a 3rd party satellite radio channel for XM. Through this opportunity he established a relationship with the Creative Service Department at BET, after being asked to voice a commercial for their show, “Celebration of Gospel.” That project ironically birthed his voice-over career and later led him to become the voice of BET and BET J. He has since been signed to Don Buchwald Agency in NY and is now the voice of numerous radio stations across the country, including Power 105.1 in NY.

He has voiced television promos for TV Land, TV One, ESPN, Bounce TV, Cartoon Network, etc. He also had the opportunity to be a voice on the history making game, “Grand Theft Auto V.” You may also recognize his voice from many concert tours that include Usher, Mary J. Blige, Maxwell, John Legend, Jay-Z, Kanye West, Aretha Franklin, The Jackson’s, Stevie Wonder, Boyz II Men and more. Cayman has voiced a number of commercials and narrations, as well.

Cayman has always believed that “no one is going to see your vision like you do.” Which is why, he tries to connect with as many people as he possibly can, that may be able to nurture and cultivate his dreams. This attitude has led him to many opportunities. He has been featured in magazines such as Ebony and “Sister to Sister,” he has modeled in calendars, and even appeared on a few television shows, such as Ricki Lake and Live from LA on BET.

Cayman Kelly currently has a national radio show on Sirius XM’s Heart & Soul, which airs Monday – Saturday from 12 noon – 6 pm Eastern, reaching 2 + million listeners each week. He has been doing this show for the past 12 years and has interviewed, Academy Award winners, Jamie Foxx, Mo’Nique, Jennifer Hudson, Taraji P. Henson, Iyanla Vanzant, writer/director, Malcolm Lee, as well as iconic entertainers such as Janet Jackson, Patti Labelle, Babyface, Mary J. Blige and more. Cayman is always complimented on his style of interview as being like a “conversation between old friends.” Cayman has a gift of making his guest so comfortable that they don’t mind telling there deepest secrets or talking about some personal things that go on in their lives. These moments are unscripted and Cayman’s listening audience have expressed how much they feel like they are a part of the moment and how they see the “realness” of the interviewee.

There isn’t a day that goes by that someone doesn’t tell Cayman that he should be on stage doing comedy.  People also express how they think he should have had his own television show by now. Cayman has always felt the same way about hosting a television show and he feels that now that people are expressing the same way that he has always felt, it’s may be a confirmation for him to move into the space of becoming a television host.

Cayman recently had the opportunity to play himself in the movie, “Barbershop: The Next Cut,” the role of a professor in an independent film, “Voices of God” and a preacher in the movie, “Forever Hold Your Piece.” He has also shot the pilot episode of “The Cayman Kelly Show.” He believes that his path will cross with the right individual that will present an opportunity to be on-camera for television. So, he consequently continues to network in that area. After all, he lives by a quote, “A thought is a thought until placed into action…got to go at it to gain satisfaction!” 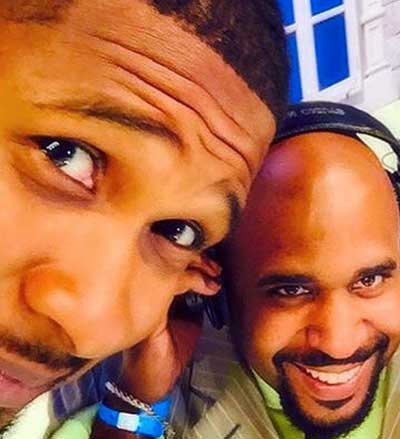 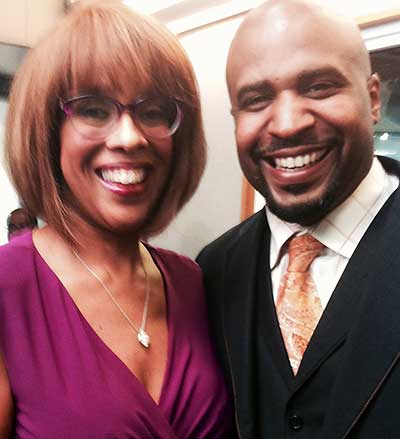 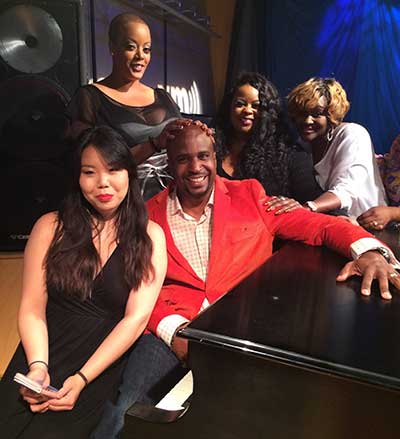 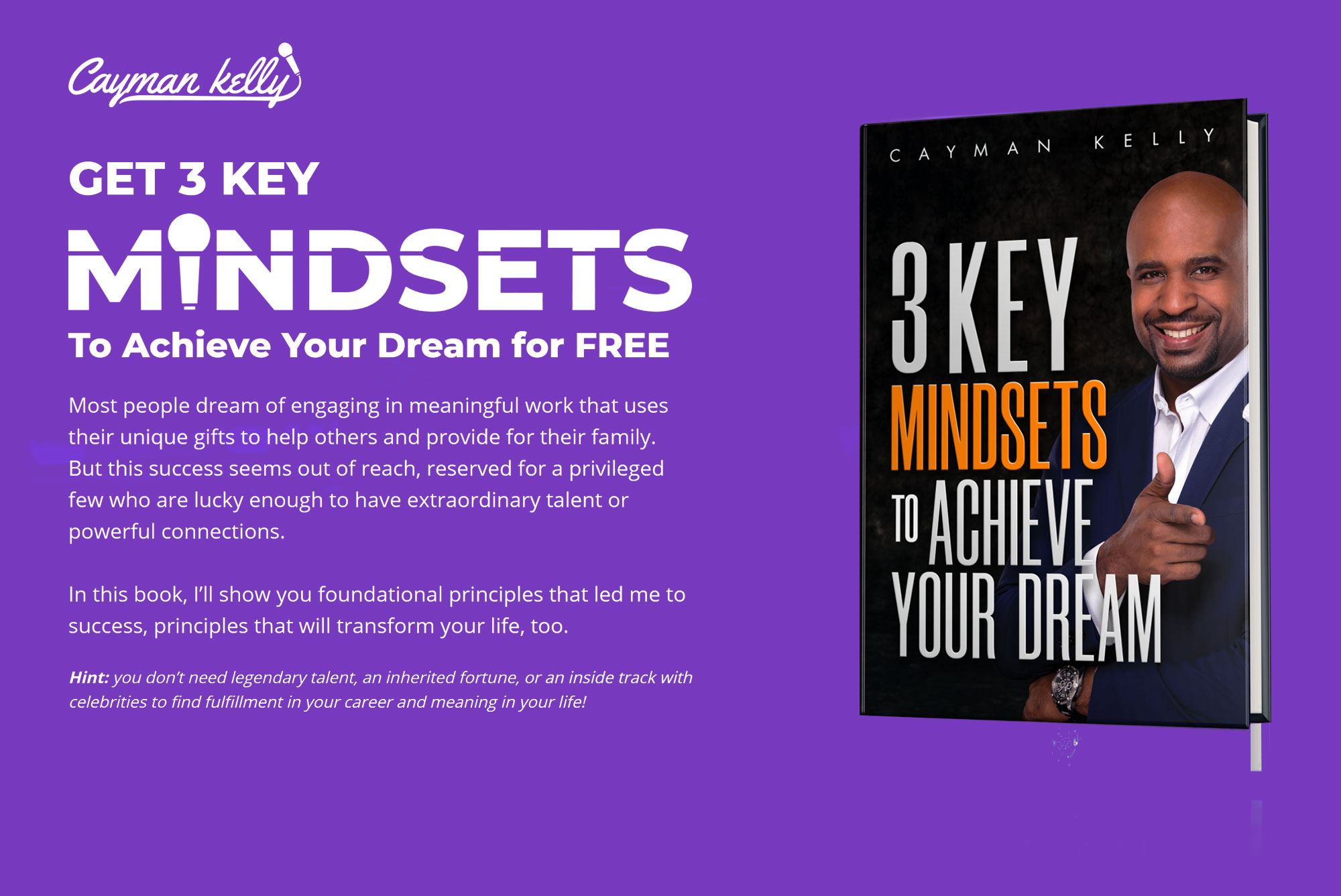